TurkishPress
Home News China takes down 105 apps, including US' TripAdvisor 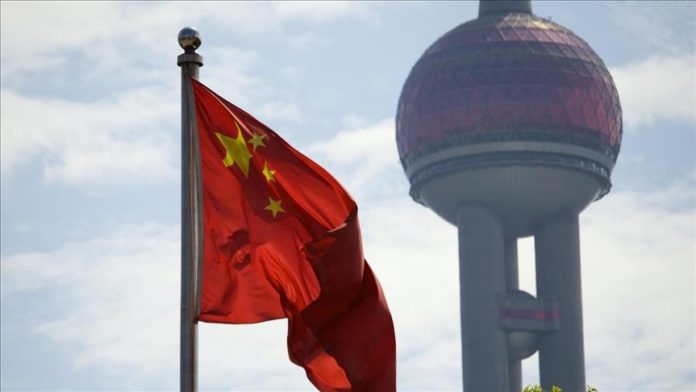 China has pulled 105 mobile applications, including that of US travel firm TripAdvisor, from app stores for various alleged violations, local media reported on Tuesday.

A statement by the Cyberspace Administration of China (CAC) said the apps were “found to be spreading pornography, violence, terror and other illegal information, and offering illegal online services such as fraudulent gambling and prostitution,” according to state-run daily Global Times.

It said eight app stores have also been ordered “to suspend download services for failing to review and for listing illegal apps.”

TripAdvisor is part of the first batch of apps to be removed from app stores since the CAC launched a campaign on Nov. 5 to “clean up illegal content on apps,” read the report.

It also quoted TripAdvisor as saying that “there were some loopholes in reviewing in the global section, and we took it off for rectification.”

This is one such move over the past two months in China, where authorities launched a campaign in July against apps illegally collecting and using personal data.

In October, Beijing made a rare admission of collecting personal data and asked companies to “rectify their operations.”

The Industry and Information Technology Ministry asked over 1,100 firms to “remove 34 applications that have illegally collected and used personal information, causing general concern.”

That happened a month after Shenzhen-based Zhenhua Data company, which lists the People’s Liberation Army and the Chinese Communist Party among its main clients, was accused of harvesting data on prominent people from countries including the UK, the US, and Australia. ​​​​​​​