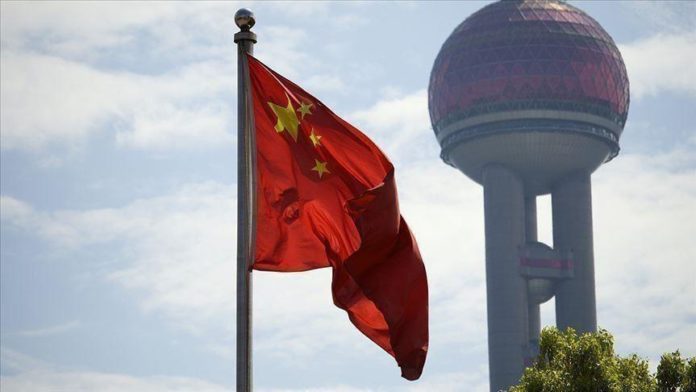 China on Wednesday criticized Japan for the joint statement issued a day earlier after a meeting of top US and Japanese officials in Tokyo.

“Japan’s joint statement with the US targeting China showed it was willing to depend on the pleasure of the US for its selfish purposes, and it downgraded Japan as the US’ strategic appendage,” Foreign Ministry spokesman Zhao Lijian told a news conference, state-run daily Global Times reported.

The US and Japan on Tuesday vowed to hold the line against Chinese actions they termed “threats to regional peace and security” and warned that they will push back if needed.

The statement came following a meeting of US Secretary of State Antony Blinken and Defense Secretary Lloyd Austin with their Japanese counterparts in Tokyo.

“China’s behavior, where inconsistent with the existing international order, presents political, economic, military, and technological challenges to the Alliance and to the international community,” read the joint statement.

The US also reaffirmed its “unwavering commitment” to Japan’s defense under the Japan-US Security Treaty, which makes it mandatory for Washington to intervene in case of a military attack on Japanese territory, including the islands subject to a dispute with Beijing.

However, the Chinese Foreign Ministry spokesman stressed that Beijing was still hopeful of a reset in ties with the US.

“China will also make clear its stance at the Alaska meeting,” he said, referring to the first talks between top US and Chinese diplomats under the Biden administration set for Thursday.

“Hopefully both sides can meet halfway and push bilateral ties back on track of healthy and stable development.”

Beijing also slammed the US for imposing fresh sanctions on 24 officials in China and Hong Kong.

Washington has imposed the new sanctions, announced late on Tuesday, in response to what China calls electoral reforms in Hong Kong.

“This action further undermines the high degree of autonomy promised to people in Hong Kong and denies Hong Kongers a voice in their own governance, a move that the United Kingdom has declared to be a breach of the Sino-British Joint Declaration.”