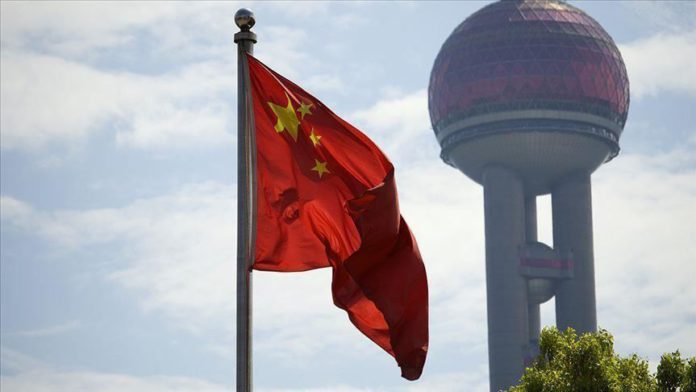 In a tit-for-tat move, China on Monday announced sanctions on US lawmakers and an envoy over the issue of Uighur rights in Xinjiang.

China said on Friday it would take reciprocal measures against the US for sanctioning a senior member of the Chinese Communist Party and three other officials over human rights abuses in China’s Xinjiang region, home to Uighur Muslims.

“China has decided to take reciprocal measures against relevant US institutions and individuals that have behaved badly over Xinjiang,” Foreign Ministry spokesman Zhao Lijian had said.

The US’ China Commission is a congressional-executive commission that was created to monitor human rights and rule of law in China which submits an annual report to the US president and the Congress.

Chen was appointed to the region in 2016, according to the US statement, with a “notorious history of intensifying security operations” in the Tibetan autonomous region to tighten control over the Tibetan ethnic minorities.

The senior government official is also known as the “architect” of mass detention camps in Xinjiang.

The sanctions designations are under the Global Magnitsky Act passed by the US Congress in 2016.