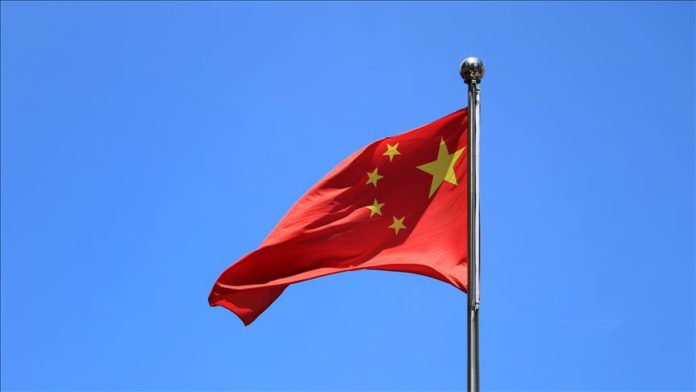 China on Tuesday slammed US Secretary of State Mike Pompeo over what Beijing termed as “political lies”.

“Pompeo’s political lies have no basis in fact,” he added.

Zhao was responding to comments by Pompeo about the arrest of Hong Kong’s media tycoon Jimmy Lai Chee-ying by police on Monday morning and subsequent raid on his newspaper – Apple Daily – office.

“Lai was nothing more than a patriot who wanted good things for the people of Hong Kong,” Pompeo told the Conservative Political Action Conference soon after the news of the arrest was made public on Monday. “I’m not optimistic given what we saw this morning … that they’re [Chinese government] going to change what they’re doing.”

Ever since China passed a controversial national security law for Hong Kong, the police have made many arrests, accusing people of compromising national security. The law has drawn severe criticism from the West, especially the US.

In its latest statement, the Hong Kong police said nine people as old as 72 years have been arrested since Monday morning on “suspicion of breaches of the national security law.”

“Offenses include collusion with a foreign country/external elements to endanger national security,” the statement added.

“The US withdrawal from the WHO is another example of its unilateralism, which undermines international efforts to fight COVID-19 and has a serious negative impact on developing countries that urgently need international support,” he said urging “all parties to take concrete actions to uphold multilateralism and support WHO in continuing to play a leading role in global cooperation against COVID-19”.