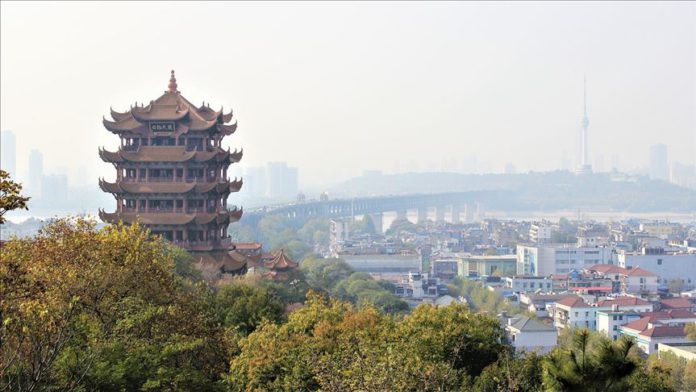 China’s Wuhan city is abuzz with tourists nowadays, a far cry from the desolated look it wore when rising to global infamy last December as the epicenter of the coronavirus pandemic.

The reason is the eight-day holiday, or Golden Week, currently underway in China, which has seen millions travel within the country since Oct. 1, state-run daily Global Times reported on Thursday.

This year, the National Day holiday, which marks the founding of the People’s Republic of China, has coincided with the Mid-Autumn Festival.

According to the Culture and Tourism Ministry’s estimates, nearly 618 million domestic tourists traveled within the country over the past week, with the fervent activity generating nearly $67 billion in revenue.

Hubei province, the worst-hit region in China’s virus outbreak, saw some 2.07 million travelers over the holidays and an estimated $30.2 million in revenue.

The central province was among the top four destinations during the holidays, according to the report.

China has declared success in efforts to stop the virus’ spread, having registered a total of 85,500 cases and 4,634 deaths since last December.

The country reported 11 new cases on Thursday, all of them imported, marking the 53rd straight day without a case of domestic transmission.

People in China, though, are still wearing masks and observing safety rules during the holidays, as the fear of the pandemic – which has now claimed over 1.2 million lives across the world – remains very real.

‘Omicron is dangerous while many elderly Germans aren’t vaccinated’