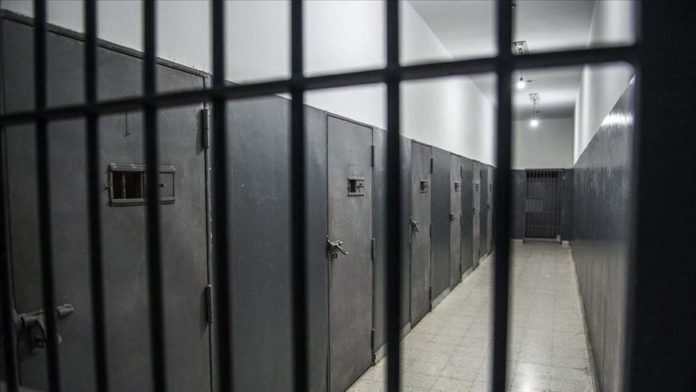 A third Canadian was sentenced to death Thursday on drug charges by a Chinese court as tension continues to simmer between the two countries.

Xu Weihong allegedly was manufacturing ketamine, an anesthetic drug used mainly in veterinarian surgery that can result in mind altering effects such as vivid dreams in humans.

Wen Guanxiong, another Canadian who was Xu’s alleged accomplice, was given a life sentence by the Guangzhou Municipal Intermediate Court.

Foreign ministry spokesperson Wang Wenbin said the sentencing had nothing to do with tension between the two countries.

“I would like to stress that China’s judicial authorities handle the relevant case independently in strict accordance with Chinese law and legal procedures,” he said. “The case should not inflict any impact on China-Canada relations.”

Tensions has been strained since Canadian officials arrested Huawei executive Meng Wanzhou in December 2018 at a Vancouver airport at the behest of the Americans who want her extradited to face fraud charges in the US.

China demanded her immediate release and when that did not happen, two Canadians were detained on spying charges and remain in jail.

In what may be another retaliatory strike, Chinese customs officials have not released samples of a coronavirus vaccine to be used in Canada for human clinical trials, despite a deal signed by the two countries two-and-a-half months ago, the National Post newspaper reported.

The candidate serum was supposed to result in Canadians gaining early access to a virus vaccine.

Former Canadian Ambassador to China David Mulroney said Beijing may be holding up the vaccine to inflict more punishment on Canada.

“It’s likely the shipment is being delayed as part of China’s retaliation against Canada over the Meng arrest,” he said.

﻿﻿﻿﻿Wife of late Turkish premier Ecevit dies at age of 97

Floyd protests in US are outcry against Trump: Analysts