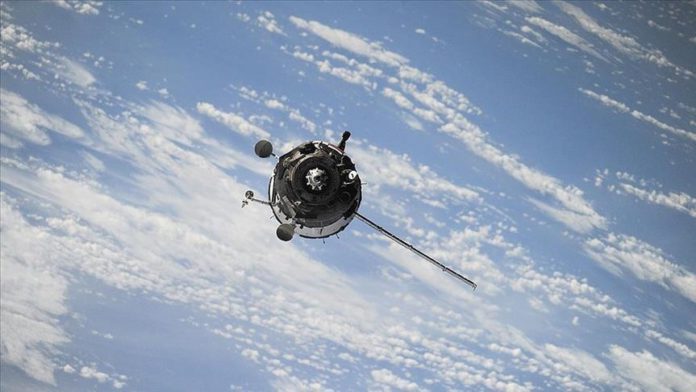 This was 378th flight mission of the Long March rocket series.

China started Tianlian I relay satellite system project in 2003 and the first such satellite, Tianlian I-01, was launched five years later in 2008.