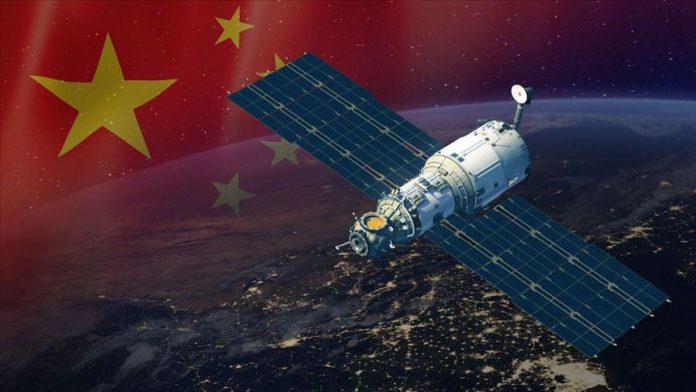 Reportedly featuring “super-wide coverage” and “resolution at the sub-meter level”, the new optical remote-sensing satellite meant for commercial use was launched into orbit from Taiyuan Satellite Launch Center in north China’s Shanxi Province, according to Xinhua news agency.

Capable of high-speed data storage and transmission, the satellite was carried by a Long March-2D carrier rocket.

In space, it will work with 15 other satellites of its Jilin-1 class, which provides remote-sensing data and services for governments and private firms.

Argentina extends virus restrictions to May 10

China calls for stability in Kyrgyzstan amid protests