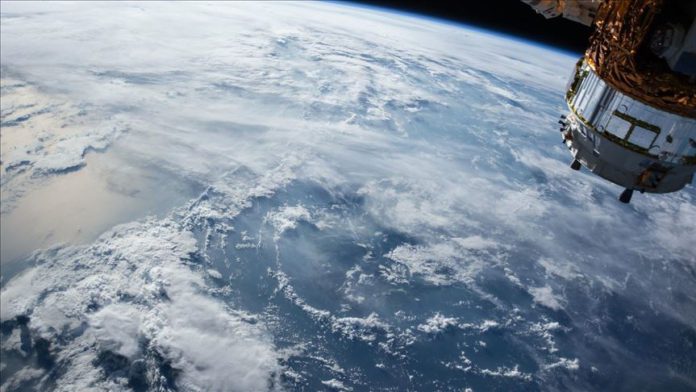 A high-resolution satellite — Gaofen-11 02 — was launched into the space using a Long March-4B carrier rocket, according to Xinhua news agency.

To be be used in mapping efforts in China’s ambitious Belt and Road Initiative (BRI), the satellite was sent into space from the Taiyuan Satellite Launch Center in north China’s Shanxi province.

An optical remote-sensing satellite, Gaofen-11 02 has the capacity of taking photographs with a resolution of “less than a meter” and will also be used for land surveys, urban planning, road network design, agriculture and disaster relief.

It was the 345th flight of China’s indigenously-produced Long March rocket.

The latest launch of the satellite comes a day after China’s “reusable spacecraft” landed safely at its designated site Sunday. The spacecraft was in orbit for two days.

The spacecraft was launched last Friday from the Jiuquan Satellite Launch Center.