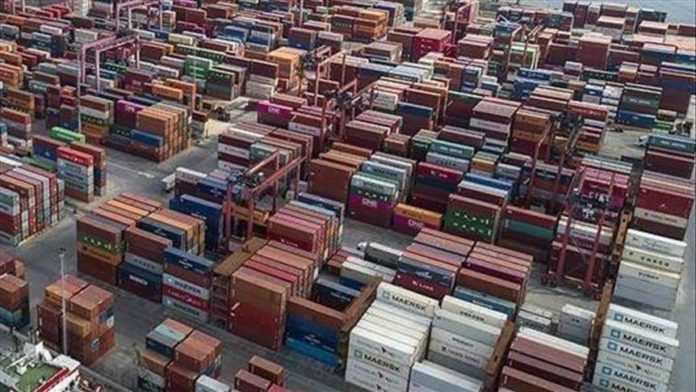 The latest figure follows a 2.1% contraction in August and marks the first rise in imports since June.

Exports from China, where the first COVID-19 cases were reported last December, climbed for a fourth consecutive month, rising by 9.9% on an annual basis and up slightly from 9.5% in August.

Overall, China’s foreign trade grew by 0.7% year-on-year in the first three quarters of 2020, with exports up by 1.8% and imports declining 0.6%, the country’s General Administration of Customs said.

The figure marked an annual increase of 8%, while sales of new energy vehicles rose 67.7% year-on-year.

“The overall trade performance seems to suggest that China’s dual circulation strategy has withstood the test,” she added.

Travelers to Burundi to be quarantined for coronavirus