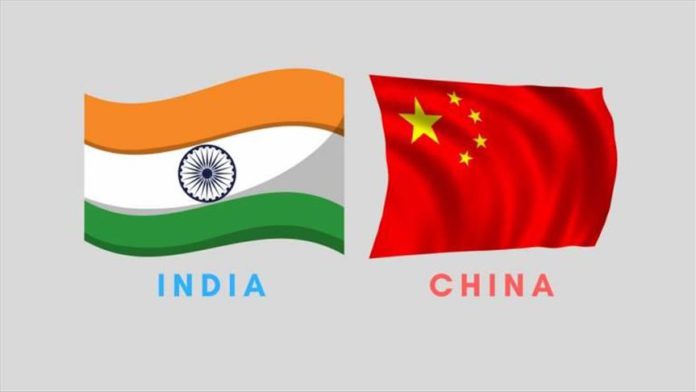 China sees India as a rival and wants to displace the US as the world’s foremost power, according to a report by the US State Department on Thursday.

“China perceives rising India as a rival and seeks to impel it to accommodate Beijing’s ambitions by engaging economically while constraining New Delhi’s strategic partnership with the US, Japan, Australia, and its relations with other democracies,” said the 74-page report.

It argued that the Chinese Communist Party (CCP) triggered a new era of great-power competition, and that awareness of this had begun to grow in the US and other nations in the world.

“The CCP aims […] to fundamentally revise world order, placing the People’s Republic of China (PRC) at the center and serving Beijing’s authoritarian goals and hegemonic ambitions,” the report said.

The report stressed that the CCP was developing a “world-class” military to rival and eventually surpass the US, and it was currently proceeding towards the Indo-Pacific region.

Economically, the CCP tries to make foreign nations and societies around the world more accommodating to its character and reshape international organizations in line with China’s form of socialism, it added.

The state department claimed that China, the world’s second largest economy, was using “deceptive” and “illicit” methods to overtake developed nations and become the dominating force in the global economy.

In order to counter China’s rise, it said US should preserve “free, open” international order, and strengthen its alliances with other countries, it added.