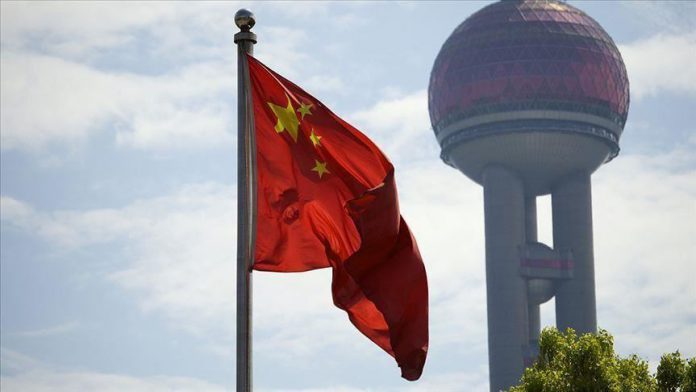 The detention of two Canadians by China reached one year Tuesday and China used the occasion to announce that the pair will face prosecution on charges of spying.

The arrests were widely seen as retaliation for Canada’s detention of senior Huawei executive Meng Wanzhou last December at the request of the Americans, who said she contravened U.S. sanctions on Iran.