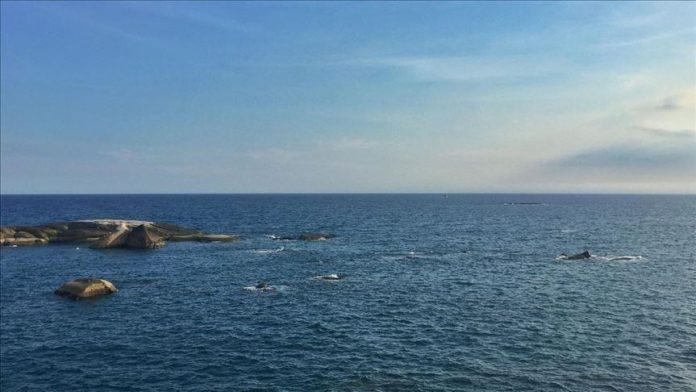 China on Monday said it expelled a US warship from its territorial waters in the disputed South China Sea.

A spokesperson for Southern Theater Command of the Chinese People’s Liberation Army (PLA) said a US guided-missile destroyer had intruded into China’s maritime borders, according to Chinese daily Global Times.

“US military’s move seriously violated China’s sovereignty and security, damaged peace and stability in the South China Sea. It marks another irrefutable evidence of US’ militarization in the region with navigational hegemony,” the spokesperson said.

The South China Sea is claimed by China and several other regional countries, and the continuing US naval operations in the Taiwan Strait have angered Beijing.

China has drawn, what it calls, “nine-dash line” – purple dashes on official Chinese maps that make it seem as if Beijing is formally claiming virtually the entire South China Sea.