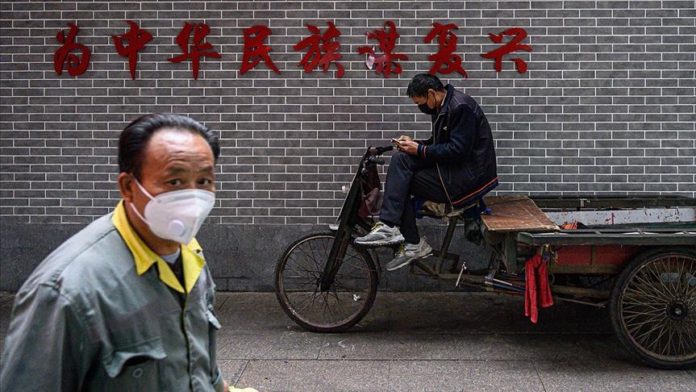 China on Wednesday said it is still negotiating with the World Health Organization (WHO) about the visit of international health experts tasked with investigating the origins of coronavirus.

“There has never been any problem in cooperation between China and the WHO. It’s not just a visa issue, the two sides are in close communication on specific dates and arrangements for the team’s China visit,” Foreign Ministry spokeswoman Hua Chunying told a news conference in the capital Beijing.

The statement comes a day after WHO Director-General Tedros Adhanom Ghebreyesus expressed his dismay that China had not allowed the team in.

“I’m very disappointed with this news, given that two members have already begun their journeys, and others were not able to travel at the last minute,” he told an online news conference in Geneva on Tuesday. “Today, we learned that Chinese officials have not yet finalized the necessary permissions for the team’s arrival in China.”

China is “working hard on COVID-19 control and prevention, but is still overcoming difficulties to speed up preparation work, which the WHO clearly knows,” Chunying was quoted by state-run Global Times newspaper as saying.

“In order to ensure the smooth progress of the work of WHO’s international expert team in China, necessary procedures need to be completed and specific arrangements need to be made. China and the WHO are still negotiating on this,” the spokeswoman added.

A 10-member team of international experts had been due in China’s Wuhan city, where the novel virus was first detected in December 2019. It has since spread across the globe, infecting over 86 million people and killing nearly 1.9 million.

Meanwhile, authorities in China’s northern Hebei province have announced “wartime mode” amid fears of a new strain of coronavirus said to be more contagious.

They have begun mass testing for the next three days in Shijiazhuang, the provincial capital.

Face-to-face classes in all kindergartens, primary and middle schools have also been suspended.

Those who have lived or travelled to the city since Dec. 10, 2020, have been asked to report to their local authorities.

The new strain has pushed infection rates in the UK, where it first emerged weeks ago, to fifth highest in the world. Several countries have imposed travel restrictions to stem its spread.