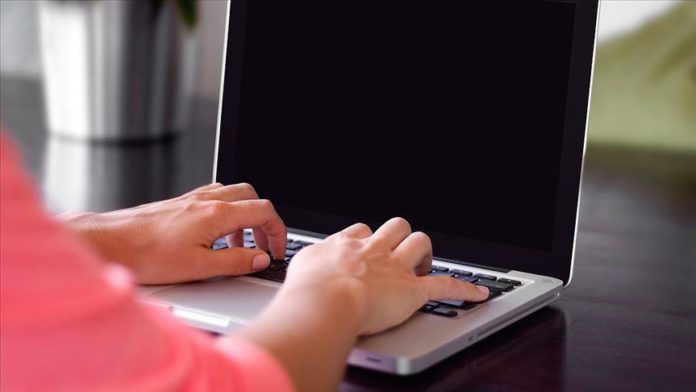 In a rare admission of collecting personal data, China on Thursday said it has asked its companies to “rectify their operations.”

The country’s Ministry of Industry and Information Technology said on Thursday it asked over 1,100 firms to “remove 34 applications that have illegally collected and used personal information, causing general concern,” according to Chinese daily Global Times.

The rare admission that Chinese firms were involved in personal data collection comes when there are many reports of such companies involved in snooping worldwide.

In September, Shenzhen-based Zhenhua Data company, which lists the People’s Liberation Army and Chinese Communist Party among its main clients, was accused of harvesting data on prominent people from the UK to the US to Australia.

But Beijing has denied any official role in data collection.

In recent times, China’s relations with the US worsened over the same spying accusations when Washington went after an alleged Chinese researcher who was said to be a personnel of the Chinese military.

Australia has also launched probes into various accusations of China’s growing influence in the country.