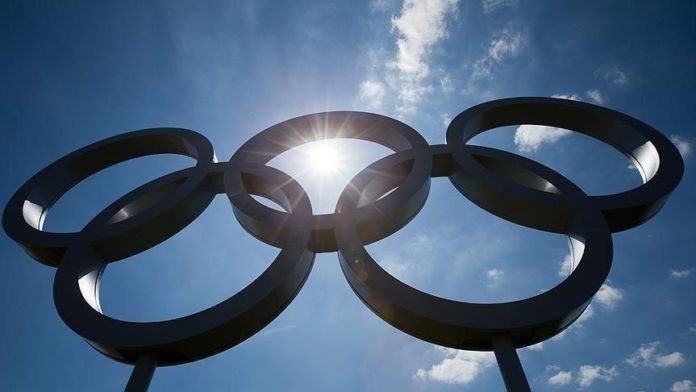 China on Tuesday pushed back attempts to forge an alleged alliance of the Western capitals against Beijing hosting the Winter Olympics 2022.

His statement came after US Secretary of State Antony Blinken told a congressional hearing on Monday that Washington “is consulting very closely with its allies and other countries to forge a common approach on a possible boycott” with regard to the Beijing Winter Olympics.

The US and its allies have accused Beijing of trampling on basic human rights of Uyghurs in its western province of Xinjiang.

Many activists have called for a boycott of the Beijing Winter Games, aiming to hold China accountable for the rights violations. Beijing denies any wrongdoing.

“As we’ve stressed repeatedly, politicizing sports goes against the spirit of the Olympic Charter and harms the interests of athletes of all countries and the international Olympic cause,” said Zhao, according to a statement by the ministry.

He said: “Relevant sides should immediately stop taking advantage of the Olympic Games to seek political manipulation and avoid standing on the opposite side of athletes and winter sports lovers across the world.”

The 2022 Winter Olympics, commonly known as Beijing 2022, is an international winter multi-sport event scheduled to be held from Feb. 4 to 20, 2022, in Beijing and towns in the neighboring Hebei province.

The Chinese Foreign Ministry official also said that a committee of the National People’s Congress – the top legislative body of China – or the NPC has put forward a “legal toolkit with focus on moves against sanctions and interference and countering long-arm jurisdiction to cope with challenges and risks.”

According to related work plan, the Legislative Affairs Commission of the NPC Standing Committee has formulated the draft law after studying the legislation advice from various sectors, summarizing China’s anti-sanctions practices as well as related work, taking into account related overseas legislation, and soliciting opinions from the Communist Party of China Central Committee and national government departments.

After meetings in April, Zhao said, “members of the NPC Standing Committee broadly agreed to formulate the law to counter foreign sanctions, and gave some advice and suggestion on improving the draft.”

“For some time, out of political manipulation needs and ideological bias, some Western countries have used Xinjiang and Hong Kong-related issues as part of their pretexts to spread rumors on and smear, contain, and suppress China,” he said.

He blamed the Western countries for violating international law and basic norms governing international relations by imposing the “so-called sanctions on relevant Chinese state organs, organizations, and functionaries in accordance with their domestic laws, grossly interfering in China’s internal affairs.”

“In order to resolutely safeguard national sovereignty, dignity and core interests and oppose Western hegemonism and power politics, the Chinese government has launched multiple corresponding countermeasures against entities and individuals of relevant countries since the beginning of 2021,” he added.

“It’s paying them back in their own coin.”