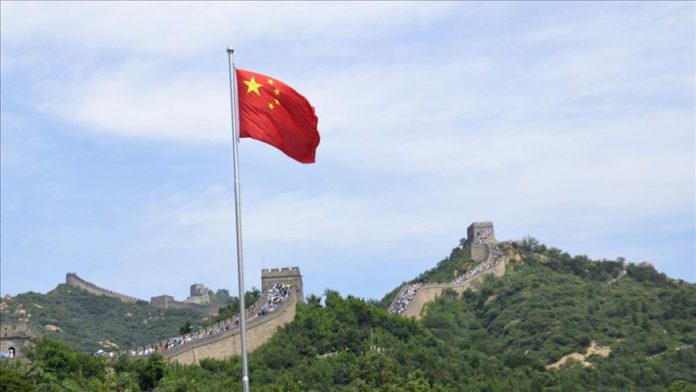 ANKARA (AA) – Amid faltering ties with the US, China Monday accused Canada of “acting as an accomplice” of Washington over the arrest of Huawei chief financial officer.

Addressing a news conference in Beijing, China’s Foreign Ministry Spokesman Zhao Lijian said: “Canada seriously abused the legitimate rights of Huawei CFO [Chief Financial Officer] Meng Wanzhou by arresting her illegally at the Vancouver airport in a planned swoop with FBI, and Canada had acted as an accomplice of the US,” daily Global Times reported.

Wanzhou, daughter of the tech giant’s founder, was arrested on Dec. 1, 2018 at Vancouver International Airport at the behest of American authorities.

The Americans, who have an extradition agreement with Canada, want Meng sent to the US to face fraud charges in connection with the US sanctions against Iran.

However, Lijian said the US and Canada abused the extradition treaty in Meng Wanzhou case. “The US’ real intention is to crack down on Huawei,” the Chinese Foreign Ministry spokesman added.

Wanzhou is undergoing a court extradition hearing in Canada and remains under house arrest. She is scheduled to take part in hearings as of Monday via telephone.

Responding to a statement made by Indian premier Narendra Modi on Aug. 15, the country’s Independence Day, Lijian said: “It is the right choice for the two countries to have mutual respect and to support each other, which is in line with the two sides’ long term interests.”

Modi said last Saturday that his country will build a stronger military and added India’s armed forces “have given a fitting response to countries that threatened the country’s territorial sovereignty”.

At least 20 Indian troopers, including an officer, were killed during a stand-off with Chinese troops in Ladakh area of disputed Jammu and Kashmir in mid-June.

The two sides have accused each other of trespassing the territorial claims as the border in the disputed region remains unmarked.

Interestingly, a day ahead of India’s Independence Day, China’s Foreign Minister Wang Yi paid a rare visit to Tibet last Friday. He also visited the disputed border with India as the three-month military stand-off is yet to be resolved.