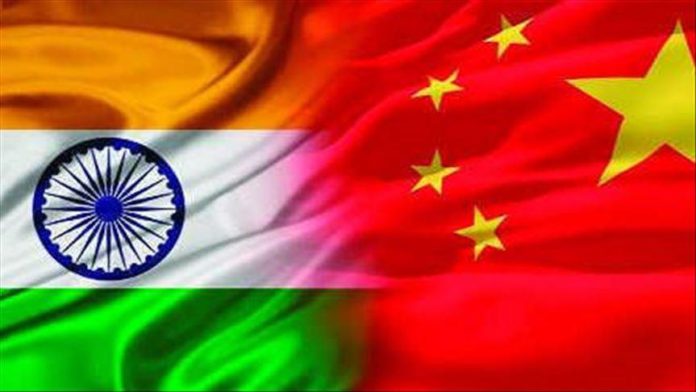 China on Wednesday said “disengagement” with India has begun on the disputed border region in Ladakh.

“Chinese and Indian border troops on the southern and northern shores of Pangong Lake began disengagement simultaneously as planned,” the state-run Global Times newspaper quoted the Ministry of National Defense as saying.

The development came after “consensus was reached” during the ninth bilateral round of military commander-level talks late last month.

Since last May, China and India have been engaged in a border standoff along the Line of Actual Control (LAC), a de facto border in the Himalayan region.

India deployed thousands of troops after 20 of its soldiers were killed in a clash with Chinese forces in the border area in June 2020.