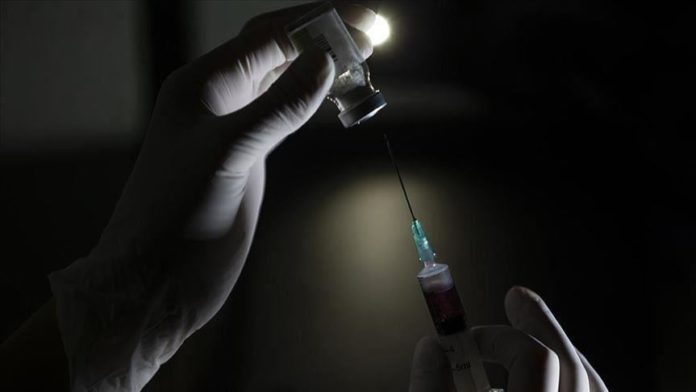 “China boosted the development of five technical routes in parallel for COVID-19 vaccines,” he added.

Among the four candidate vaccines in China, the one developed by Chinese biopharmaceutical firm CanSino Biologics and a team led by infectious disease expert Chen Wei is an adenoviral vector-based vaccine, while the other three are based on the inactivated virus, according to CGTN.

The Chinese authorities said local residents can start receiving the vaccine by November or December this year.

“In April, I was vaccinated as an experimental population. I am feeling good in these months without any abnormal condition,” said Wu. “I didn’t feel local pain when vaccinating,” he added.

More than 30 million people have been infected globally, with 946,158 deaths and 20.53 million recoveries, according to figures compiled by US-based Johns Hopkins University.