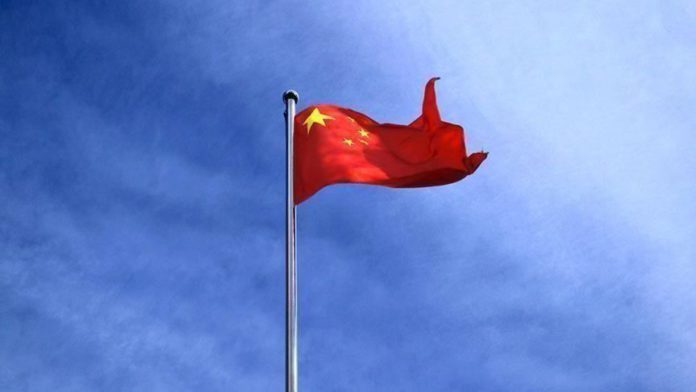 “China is imposing sanctions on 11 US lawmakers and individuals, including [Senators] Ted Cruz and Macro Rubio, who have been conducting wrongdoings on Hong Kong issue,” he said.

“The sanction list also includes Kenneth Roth, executive director of Human Rights Watch, who was barred from entering Hong Kong in January,” he added. “China urges the US to recognize the situation and stop interfering in China’s internal affairs.”

The designations are being made under an executive order US President Donald Trump signed on July 14 that allows for sanctions to be implemented on individuals the administration assesses to be undermining Hong Kong’s democracy.

“The United States stands with the people of Hong Kong and we will use our tools and authorities to target those undermining their autonomy,” Treasury Secretary Steven Mnuchin had said in a statement.

On the visit of US Secretary of Health Alex Azar to Taiwan, Zhao said: “China has always been firmly opposed to official exchanges between the US and the island of Taiwan.”

Zhao added that Beijing has “lodged solemn representations with the US side on the relevant situation.”

“Honored to be here to convey our support for Taiwan and their global health leadership,” Azar said during his three-day visit to Taiwan which China calls a “breakaway province”.

“Taiwan had tremendous success in detecting COVID-19, managing the outbreak and sharing this valuable information with other nations,” he said early Monday.

It was highest-level visit by any US official in last 41 years since Washington switched diplomatic recognition to China in 1979.

Zhao also referred to the Regional Comprehensive Economic Partnership (RCEP) and said China will prioritize “promoting the signing of RCEP within 2020” by speeding up negotiations on the China-Japan-South Korea Free Trade Area and promoting regional economic integration.