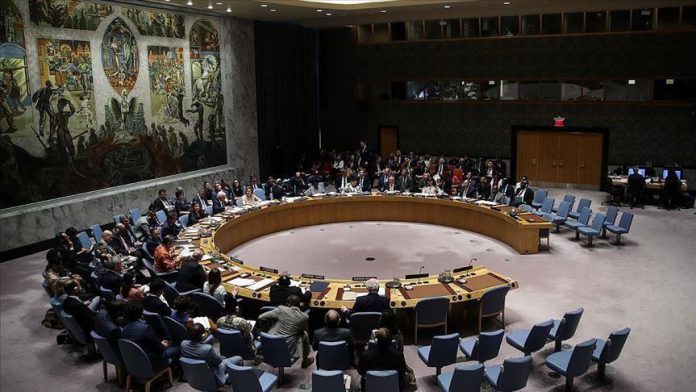 According to media reports, Beijing and Moscow shared a draft UN resolution at the Security Council on lifting bans on North Korea exporting seafood and textiles and exempting inter-Korean rail and road-building projects from sanctions.

The document also calls for the resumption of so-called “six-party talks” — a negotiation format towards denuclearization that brought together the two Koreas, China, Russia, Japan and the U.S., according to reports.

Diplomats on the 15-nation