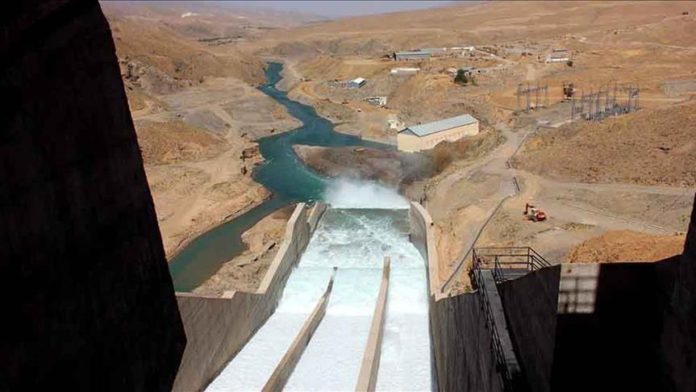 China on Thursday said the work on Dasu Hydropower Project in Pakistan has resumed.

The confirmation comes a day after reports that Islamabad has decided to compensate the victims of a terror attack on the dam last July in which 10 Chinese nationals died while 28 others were injured.

A bus carrying Chinese workers in Pakistan’s Khyber Pakhtunkhwa province had come under attack on July 14, 2021.

The Chinese workers and accompanying Pakistani staff were proceeding to their workplace for an ongoing project when the incident took place.

Four Pakistani nationals had also lost their lives in the attack.

Pakistan’s English daily The Express Tribune on Wednesday claimed that Pakistan has “decided to compensate the 36 Chinese nationals, who died and were injured in a terrorist attack last year – aimed at removing a major irritant in bilateral relations.”

“The government has worked out four different compensation amounts ranging from $4.6 million to $20.3 million,” the report claimed.

A local official had told Anadolu Agency, on the condition of anonymity, after the attack that the explosion was “apparently carried out through an improvised explosive device” near the construction site of the Dasu hydropower project in Upper Kohistan district.

The Dasu hydropower project is part of the China-Pakistan Economic Corridor (CPEC), a $65 billion project aimed at connecting China’s northwestern Xinjiang province to the port of Gwadar in Pakistan’s Balochistan province.

Beijing had asked Pakistan to thoroughly investigate the incident, and arrest the perpetrators to protect the Chinese personnel and projects, according to the state-run Global Times newspaper.

Pakistan is a close ally of China, and a large number of Chinese nationals are based in the country to supervise the infrastructure projects. Pakistan’s army has also created a special security division for the security of CPEC and its workforce.

Turkish stocks up 2.23% at Tuesday's close