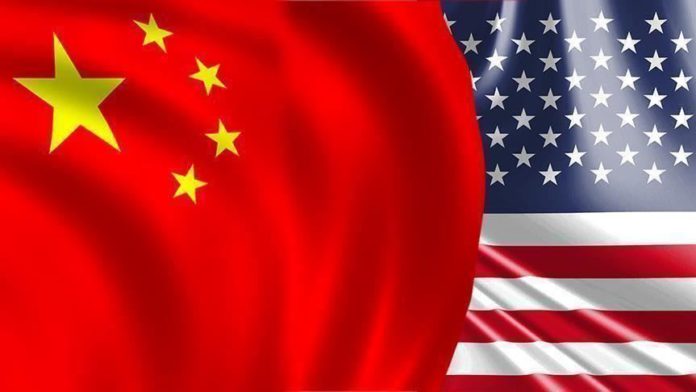 In its latest measures countering the US moves, China has barred US diplomats posted in semi-autonomous Hong Kong from directly seeking meetings with city’s officials or politicians.

According to the Chinese official order, the US diplomats would require approval for any official, private, social and video meetings, as well as meetings with “any Chinese public or private education organization or society, and its personnel”.

The new development went public after Hong Kong’s pro-business Liberal Party leader Felix Chung Kwok-pan was told that the US’ Consul General in the city requires to get permission for meeting him.

The US envoy had sought a meeting with Felix.

Earlier this month, Felix was called by China’s Foreign Ministry office in the city and told it was not an “appropriate time for him to meet the US’ top envoy”.

China has demanded that the US consul general in Hong Kong, “his successors, or any personnel working on his behalf, must first obtain approval from the Office of the Chinese Foreign Ministry Commissioner in Hong Kong before visiting any Chinese local government facilities or meeting personnel from these institutions.”

The Chinese move is seen as a retaliation to the US steps restricting Chinese diplomats’ activities in the US.

Earlier this month, the US State Department made it mandatory for the Chinese diplomats to seek approval before visiting any US university campus or holding cultural events with more than 50 people outside embassy grounds.

“We’re simply demanding reciprocity. Access for our diplomats in China should be reflective of the access that Chinese diplomats in the United States have, and today’s steps will move us substantially in that direction,” US Secretary of State Mike Pompeo said at the time, claiming that Beijing imposed restrictions on the American diplomats in China.

Up until 1997, Hong Kong was a British colony. At present, it remains a semi-autonomous Chinese territory.