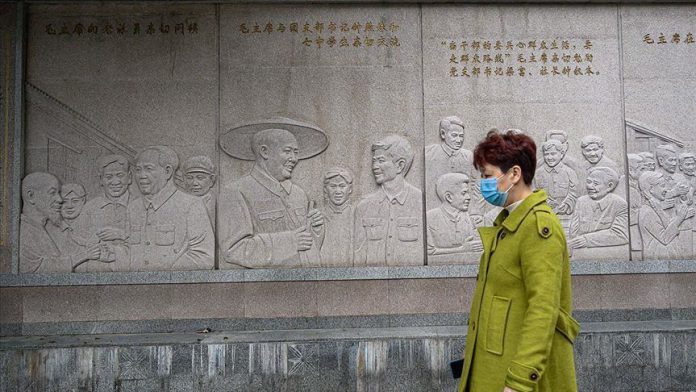 In a statement, the country’s National Health Commission said 46 new infections were found, including 12 domestically transmitted on Wednesday. Of the total, 34 were imported.

The local cases were reported in Guangdong, Heilongjiang provinces, while three were found in the capital Beijing.

“No death was reported on Wednesday,” the statement added.

The coronavirus first appeared in Wuhan, the capital of Hubei province in central China. It has now spread to 185 countries and territories killing over 137,000 people and infecting over 2 million others.

'Turkey at Davos with more positive outlook this year'