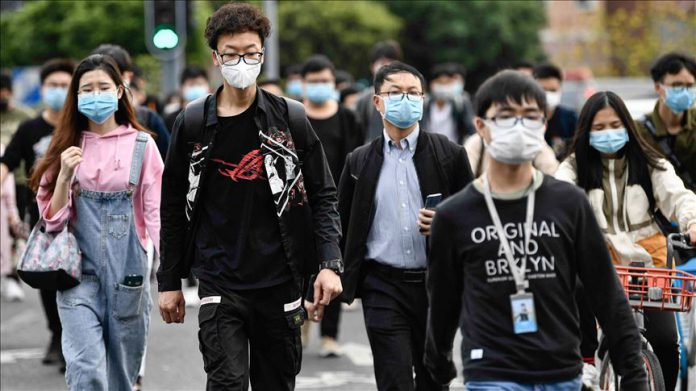 According to the National Health Commission (NHC) of China, 99 new cases were reported Saturday on the Chinese mainland and Xinjiang region, with 97 of them travelers from overseas, highest daily figure since March 6.

A day earlier, the country confirmed 46 cases with 42 imported infections.

The ground zero of the virus, Hubei province, has not reported any new case or death.