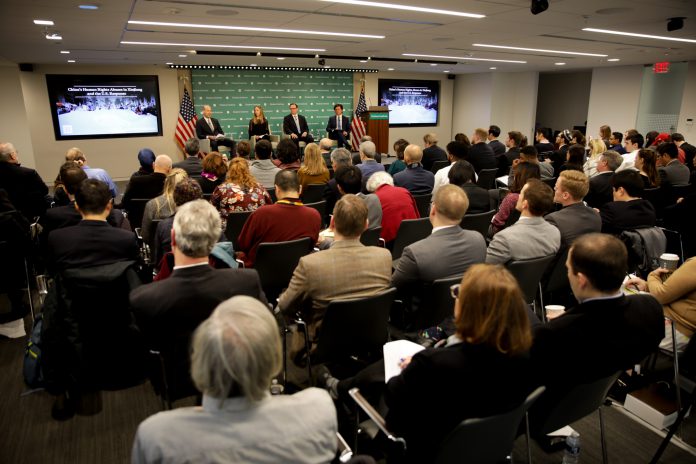 China considers its policies in Tibet a success and replicates the same repressive playbook in Xinjiang against Uighurs, said an American expert.

Speaking at a panel at the Washington-based Hudson Institute think-tank Wednesday, Ambassador at large for International Religious Freedom Sam Brownback said China is waging a losing “war on faith, truth and international norms.”

Brownback highlighted “human rights violations and abuses of China” against Uighurs in mass detention in Xianjiang, a Turkic people in the northwest.

Brownback said 1 million Uighurs, since April 2017, in the name of China’s countering religious extremism and war on terror, have

Turkey plans to offer domestic vaccine to all humanity