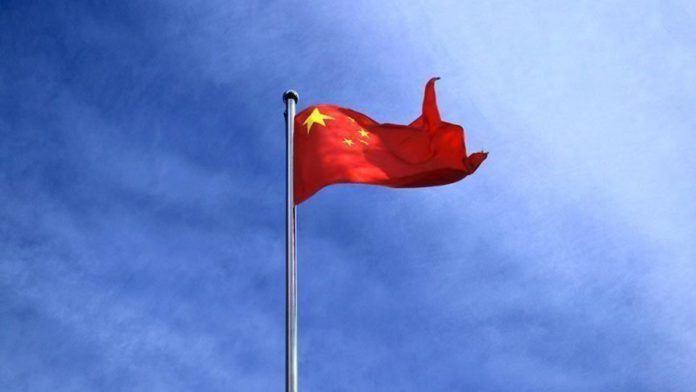 China on Thursday released a so-called “white paper” on its northwestern Xinjiang autonomous region amid global concerns over alleged rights abuses against its ethnic Uighur community.

In a 7,622-word paper, titled Employment and Labor Rights in Xinjiang, Beijing said it was “committed to the people-centered philosophy of development, attaches great importance to job security, gives high priority to employment, and pursues a proactive set of policies on employment.”

Beijing’s policy in Xinjiang has drawn widespread criticism from rights group, including Amnesty International and Human Rights Watch (HRW), who accuse it of ostracizing the 12 million Uighurs in China, most of whom are Muslims.

A 2018 report by HRW focused on what it said was a Chinese government campaign of “mass arbitrary detention, torture, forced political indoctrination, and mass surveillance of Xinjiang’s Muslims.”

China has repeatedly denied allegations that it is operating detention camps in Xinjiang, claiming instead that it is “re-educating” Uighurs.

However, many countries, mostly in the West, continue to condemn Beijing’s actions, with the UK leading 22 other nations at the UN last October in condemning China for its detention of Muslims.

In the paper, China said authorities in Xinjiang implement a “proactive employment policy, protect the lawful labor rights and interests of people of all ethnic groups, and strive to provide decent work and a better life for all.”

“This embodies the common values that are championed by the international community, and contributes to safeguarding social fairness and justice and promoting the all-round development of humanity,” read the document.

It added that Xinjiang has “become a successful example of practicing international labor and human rights standards in underdeveloped areas with large populations of ethnic minorities.”

China has released the white paper just days after announcing that it will take a delegation of European diplomats to Xinjiang to “help … EU member states understand the real situation.”

The announcement came on the heels of a decision by the US, which has previously sanctioned many Chinese officials over rights abuses against Uighurs, to block imports of specific items from Xinjiang.

Denouncing the Chinese government’s “collective repression” of religious and ethnic minorities in Xinjiang, they called for a special session on China and for creating a dedicated expert group to press Beijing to meet its human rights obligations.