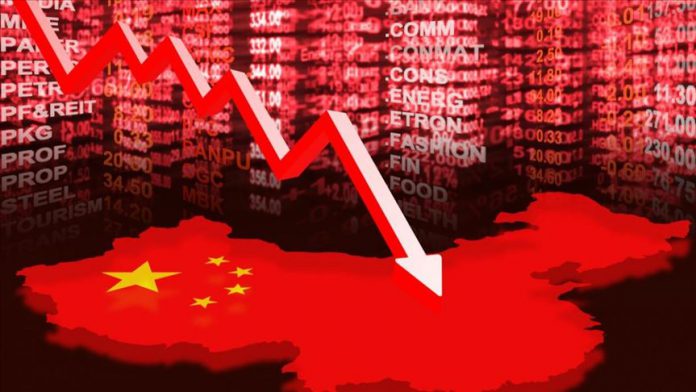 China’s economy grew 6.1% in 2019 registering the lowest growth in the last 29 years, according to official data revealed Friday.

The figure showed the country faced slowdown from 2018 when it registered a growth of 6.8%.

The new data was released two days after China signed a trade deal with U.S. after months-long trade war over tariffs.