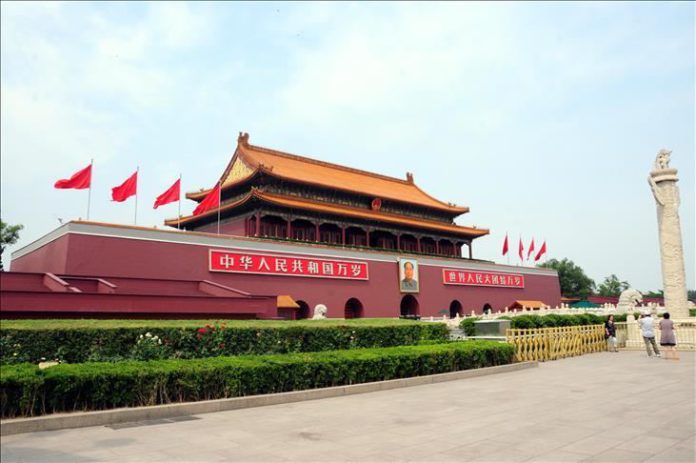 China on Monday lashed out at calls for a probe into the origins of the novel coronavirus, saying any attempt to “smear or frame” it without evidence was “immoral.”

Addressing a news conference in Beijing, Foreign Ministry Spokesman Zhao Lijian said: “Lies are lies, no matter how many times they are repeated. We urge US politicians to stop the tricks and save their own face.”

The statement from Beijing came in response to US Secretary of State Mike Pompeo claiming that the novel coronavirus “escaped from a lab in Wuhan” where the first cases of the infection were reported in last December.

After first emerging in the central city of Wuhan in China, the novel coronavirus has spread to 4.12 million people across 187 countries and regions.

Data compiled by the US-based Johns Hopkins University shows that the global death toll from the virus has surpassed 283,000 with the number of recoveries exceeding 1.42 million.

The US has led calls for a probe into the origin of the virus which has also found support from Australia, angering Beijing.

China claims it has been transparent in dealing with the outbreak which caused the death of more than 4,600 patients and spread to over 82,000 people in the country.

Last Thursday, China also claimed that a vaccine was developed in the country that had “proven effective in monkeys.”

Zhao added that the US tightening of visa rules against its journalists amounted to an “escalation of suppression against Chinese media.”

Urging Washington to “rectify its mistakes,” he warned that Beijing would otherwise be forced to take countermeasures against the US.

“The so-called reciprocity hailed by the US is actually a prejudice, discrimination, and repulsion against Chinese media. The political crackdown will severely interfere with the regular reporting activities of Chinese media,” he added.