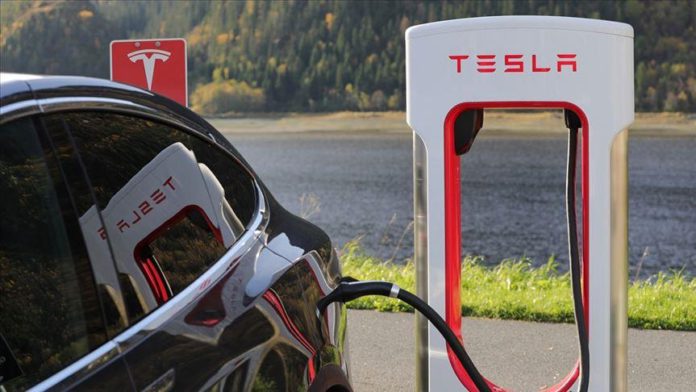 China on Monday put US electric carmaker Tesla on notice, urging it to comply with local laws, according to Chinese media.

“China urges Tesla to strictly abide by China’s laws and regulations to protect the legitimate rights and interests of consumers,” the news channel cited the country’s State Administration for Market Regulation as saying in a statement.

Founded by Elon Musk in 2003, the California-based carmaker produces electric cars, battery energy storage from home to grid scale, solar panels, and solar roof tiles, as well as other related products and services.

Soon after the news, Tesla saw its shares falling in the market.