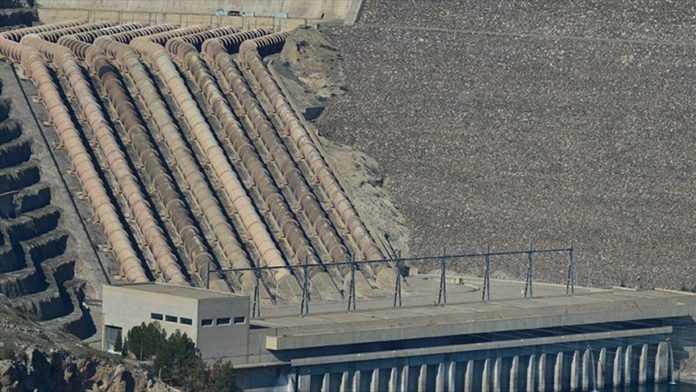 China plans to build the world’s biggest hydroelectric dam on the Yarlung Tsangpo river in the Tibetan Autonomous Region, according to China’s state-owned media.

When completed, the mega-dam project will generate 60 gigawatts and have three times more hydroelectric capacity than China’s current largest dam, the Three Gorges, which has forced than 1.4 million people to evacuate.

The new dam will be constructed in Medog County, which has a population of 14,000 people.

Beijing has now redoubled its efforts on its hydropower projects in Tibet with the goal of achieving carbon neutrality by 2060.

Coming from melting glaciers and mountain springs, the Yarlung Tsangpo river flows through the watershed of the Himalayas and supplies an estimated 1.8 billion people with drinking water in China, India, and Bhutan.

The Yarlung Tsangpo flows into Bangladesh and the Indian states of Arunachal Pradesh and Assam, where the river is renamed the Brahmaputra, after leaving China.

Media reports reveal that China may try to use the planned dam project, located just 30 kilometers away from the Indian border, as a political instrument against India.