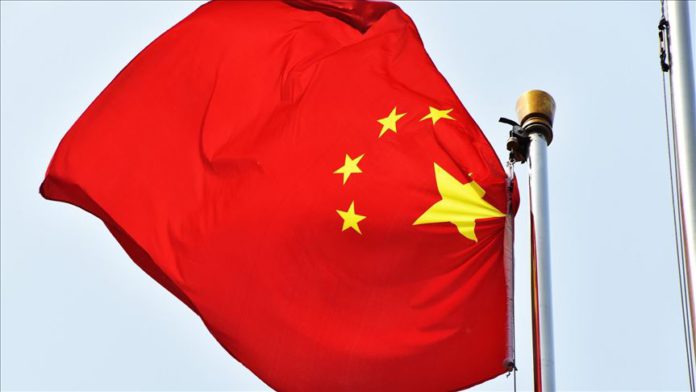 China said on Tuesday it will take European diplomats on a tour of the northwestern Xinjiang region, home to the Uighur community and a point of focus in western capitals due to alleged human rights abuses.

Addressing a news conference in Beijing, Chinese Foreign Ministry spokesperson Wang Wenbin said: “Diplomats from the EU and its member states in China have proposed a visit to Xinjiang, and we have agreed and are making arrangements for their visit.”

The statement comes a day after China’s President Xi Jinping held talks with EU leaders on a four-point agenda for the development of bilateral ties, including “openness.”

It also follows the US’ decision to block imports of some goods from Xinjiang over allegations that they “are produced with state-sponsored forced labor.”

Wang stressed that Beijing opposes the “presumption of guilt,” state-run daily Global Times reported, referring to accusations of mass human rights abuses against the Uighurs, who are mostly Muslims.

“We always welcome friends from all over the world – including the EU – to visit Xinjiang and understand the region’s real situation, rather than being misled by some deliberately-fabricated lies,” he said.

On the US’ move to block imports from Xinjiang, China urged Washington “to respect facts over Xinjiang cotton exports [one of the banned items], drop its prejudice and stop political manipulation and using Xinjiang affairs to undermine normal China-US economic cooperation.”

The Chinese Foreign Ministry asserted that Beijing will “take all necessary measures to protect its firms.”