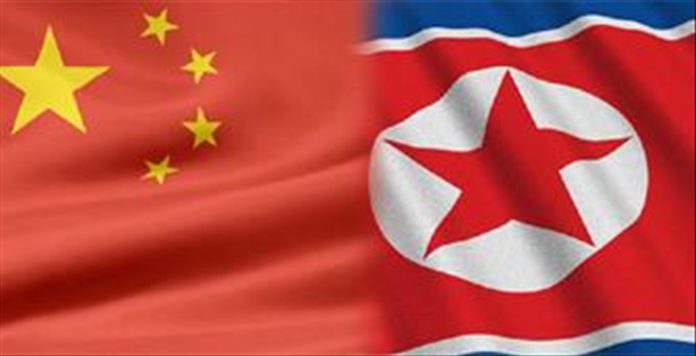 China on Wednesday offered help to North Korea as Pyongyang acknowledged “a great crisis in ensuring the security of the state and safety of the people.”

“China will consider providing help to the Democratic People’s Republic of Korea (DPRK) if any is needed to fight the COVID-19 pandemic,” said Wang Wenbin, a Chinese Foreign Ministry spokesman, in Beijing. DPRK is the official name of North Korea.

Beijing’s offer came after North Korea’s leader Kim Jong-un accused senior officials of the country of “neglecting the implementation of the important decisions of the party (Workers’ Party of Korea) on taking organizational, institutional, material, scientific and technological measures as required by the prolonged state emergency epidemic prevention campaign associated with the worldwide health crisis.”

“Thus (it) caused a crucial case of creating a great crisis in ensuring the security of the state and safety of the people and entailed grave consequences,” Kim told 8th Congress of the ruling Workers’ Party of Korea on Tuesday.

“China respects the epidemic prevention measures taken by the DPRK in accordance with its own situation,” Wang said, according to Chinese public broadcaster CGTN.

North Korea has reported no case of the COVID-19 as it imposed a strict border control that significantly reduced trade volume with China, its main partner.

According to NK News, an American news portal focusing on North Korea, imports from China dropped by “about 90% between April and May this year.”

Pyongyang has also warned of a “food crisis” in the country.

“The DPRK officially imported just $2.7 million worth of goods from China during May, down from an annual high of $28.78 million in April. North Korean exports to China dropped from $1.85 million in April to $749,000 in May,” the portal reported.

Kim earlier this month had said: “The people’s food situation is now getting tense as the agricultural sector failed to fulfill its grain production plan due to the damage by typhoon last year.”

North Korea is already under sanctions by the UN and the US for its nuclear program.