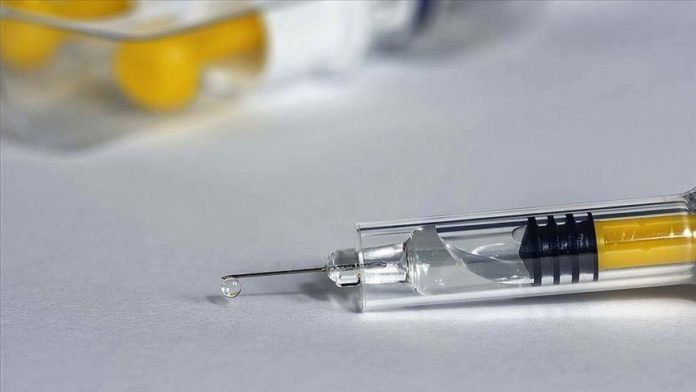 China will give a $1 billion loan to Latin American and Caribbean countries for them to gain access to its COVID-19 vaccine, Chinese Foreign Minister Wang Yi said in a virtual meeting with regional nations.

Wang told his Latin American counterparts that a vaccine developed by China would be universally accessible, according to a statement released by Mexico’s Foreign Ministry.

Latin America is currently the region hardest-hit by the virus, with Brazil, Mexico, Peru and Chile among the world’s 10 worst-hit nations.

Despite testing positive for the coronavirus for a third time Tuesday, President Jair Bolsonaro was photographed riding a motorcycle on presidential palace grounds in Brasilia and talking to groundskeepers without using a face mask.

Bolsonaro, who described the coronavirus as a “little flu,” said he feels “very great,” although “a little overwhelmed at being imprisoned.”

The motorcycle ride represents “the image of Bolsonaro’s monstrosity and contempt for the lives of Brazilians,” tweeted federal legislator Marcelo Freixo, leader of the Socialism and Freedom Party. “This delinquent has to answer for crimes against humanity.”

Brazil has more than 2.3 million infections and greater than 85,200 deaths.

The capital of Quito surpassed Guayaquil in the number of COVID-19 cases.

Guayaquil emerged as the epicenter of the outbreak in Latin America in April. Videos on social media showed bodies on sidewalks and corpses left for days inside homes.

But Quito is now the hot spot for the pandemic in Ecuador, which reported more than 79,000 cases and 5,468 deaths.

A group of Nicaraguan migrants began are accumulating on the Penas Blancas border post between Nicaragua and Costa Rica, after they were refused reentry into their own country until they can prove they tested negative for COVID-19. The Nicaraguan citizens have blocked transport as a measure to pressure authorities to allow them entry.

The government said it only extends income permits to those who present a negative COVID-19 test result and demonstrate that they have paid for transportation from their country of origin.