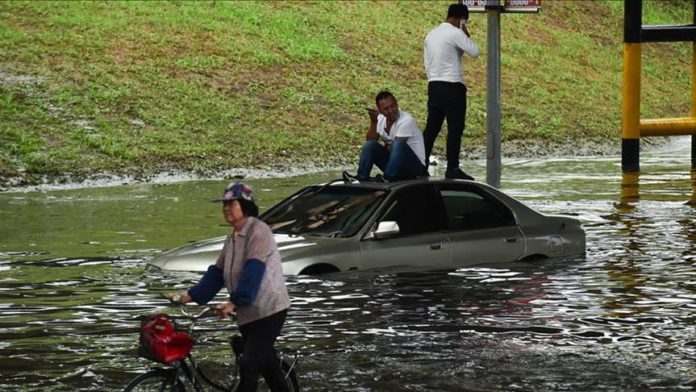 Natural disasters continue to hit China, and the country lost 271 lives during the first half of 2020, official report showed.

Some 19,000 houses were destroyed and 785,000 houses damaged during the last six months across mainland China, causing an economic loss of $11.5 billion, Global Times quoted a report by the Ministry of Emergency Management.

Last month’s heavy floods in eight provinces and regions of southern and eastern China affected more than a million people.

The June 8 floods affected at least 1.76 million people, with 120,000 evacuated, nine dying and five missing, according to the Center of Disaster Reduction in China.

In 2019, natural disasters such as floods, typhoons, droughts, earthquakes and landslides caused about $47.5 billion worth of losses to the East Asian country.

At least 909 people were killed or went missing, with about 130 million more adversely impacted, including 5.29 million being evacuated.