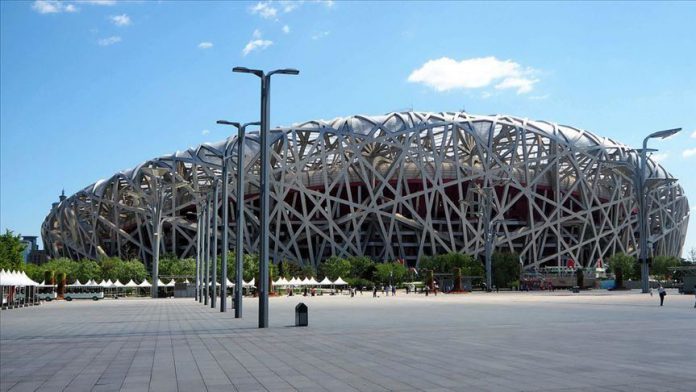 According to China’s Xinhua news agency, Chinese players would not be paid more than 10 million yuan RMB ($1.4 million) including taxes as of upcoming winter season while the salary of foreign players would be limited to €3 million ($3.3 million) after tax.

The number of foreign players on the field for each club in Chinese Super League has been increased from 3 to 4 as of the new season.

The clubs will also limited to spend not more than