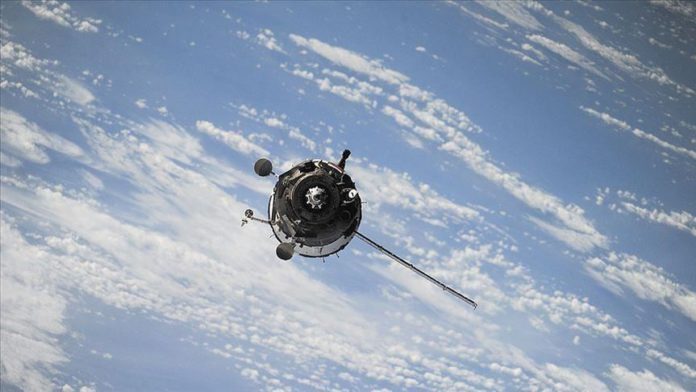 The experimental 6G satellite will “verify the terahertz (THz) communication technology in space, a breakthrough in space communication,” according to state-affiliated daily Global Times.

The 6G satellite was among three Chinese satellites successfully launched into orbit, along with 10 commercial remote sensing satellites developed by Argentinian company Satellogic, the report said.

All of them were launched using a single Long March 6 rocket that took off from the Taiyuan Satellite Launch Center in northern Shanxi province.

This was the 351st rocket of China’s indigenously developed Long March series.

In September, China launched its third maritime satellite into space, and has also sent an observation satellite, Gaofen 11-02, into orbit to help in mapping efforts for its Belt and Road Initiative.

The observatory will begin full operation in January 2021 after passing a “series of technical and performance assessments.”