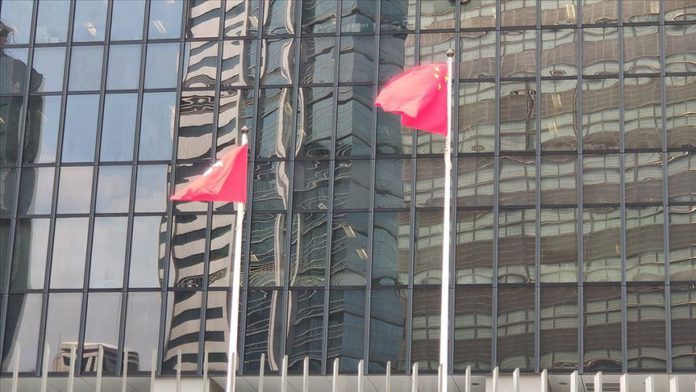 China on Sunday launched new satellites into space within a span of 24 hours of sending two others on Saturday.

One of new satellites will help in the construction projects of the Belt and Road Initiative (BRI).

This was the third Chinese satellite launched into orbit in two days.

The satellites were launched using a Long March-2D rocket. It was 333rd flight of the Long March carrier rocket family.

The Gaofen-9 02 is capable of taking images of the Earth’s surface with a resolution of less than a meter and will be used in land surveying, urban planning, road network design, agriculture and disaster relief and will support the construction of the projects in the China-proposed Belt and Road Initiative, the report added.

The Belt and Road Initiative is a global development strategy adopted by the Chinese government in 2013 involving infrastructure development and investments in nearly 70 countries and international organizations with the $50 billion China-Pakistan Economic Corridor its flagship project.

The latest satellite launches by Beijing came after this month’s successful launch and return of the trial version of China’s new-generation manned spaceship, along with the landmark launch of US private space travel firm SpaceX’s first successful manned launch, which docked at the International Space Station on Sunday.