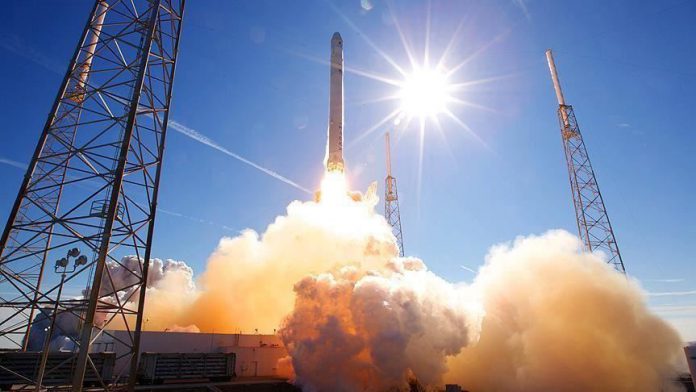 The satellite, launched from the Xichang Satellite Launch Center in southwestern Sichuan Province, was sent into a geostationary orbit through a Long March-3B carrier rocket, according to state-run Xinhua news agency.

Integrated with functions of navigation and communication, the satellite will provide services for the driverless vehicles, accurate berthing of ships, as well as takeoff and landing of airplanes.

Developed by China Academy of Space Technology, the satellite, according to Xinhua, “was only one step away from completing the whole global