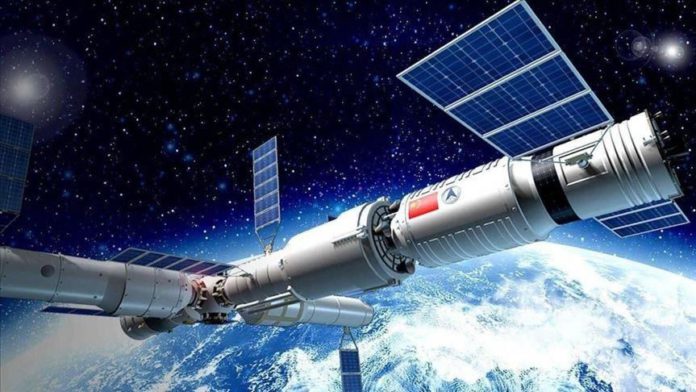 A Long March-11 carrier rocket was used to launch the satellites at 4:13 a.m. (0813GMT) from the Xichang Satellite Launch Center in China’s southwestern Sichuan Province.

This was the 332nd mission of the Long March rocket series, said the report.

The latest launch came after this month’s successful launch and return of the trial version of China’s new-generation manned spaceship.

The test spaceship was launched into orbit by China’s state-of-the-art carrier rocket Long March-5B on May 5 and returned on May 8 after being in orbit for two days and 19 hours.