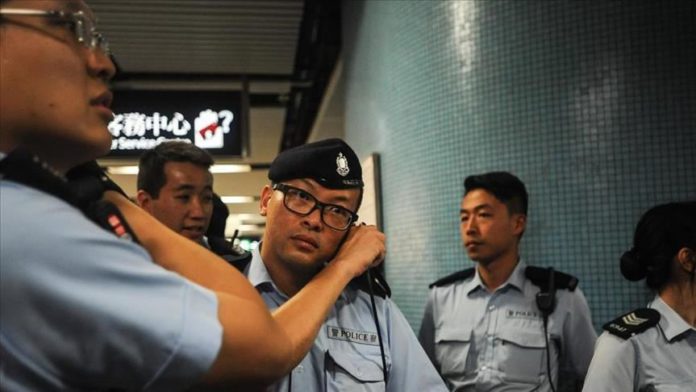 At least 39 children and staff at a kindergarten in China’s Guangxi Zhuang autonomous region were injured in a knife attack early Thursday.

Local media reports identified the alleged attacker as Li Xiaomin, a security guard who worked at the kindergarten in the southern region.

Initial reports by Wuzhou municipal government said the pupils were not badly hurt, while the injured were taken to hospital.

However, the school principal and another security guard, and possibly one student, were reported to be seriously injured.

While the motive for the attack remains unknown, he has been taken in custody by local police.

In recent years China have frequently dealt with such attacks in schools and public places.

Via US general, Israel seeks to sway Biden over Iran