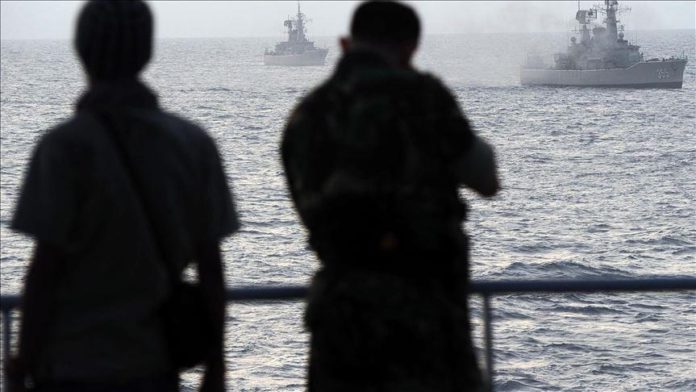 The drill by the People’s Liberation Army will continue until March 31, the Global Times newspaper quoted the China Maritime Safety Administration as saying.

“China is determined to maintain peace and stability in South China Sea and firmly opposes any country increasing its military presence in the area in the name of ‘freedom of navigation,” said the Defense Ministry.

The US has been patrolling the sea with its navy fleets on and off, triggering a severe reaction from Beijing. It contests China’s extensive territorial claims, accusing it of intimidating neighbors who have overlapping claims in the resource-rich area.

The Defense Ministry said Diaoyu Islands and their affiliated islands, which are also claimed by Japan, are China’s inherent territory. “Chinese activities there are legitimate and undisputed.”