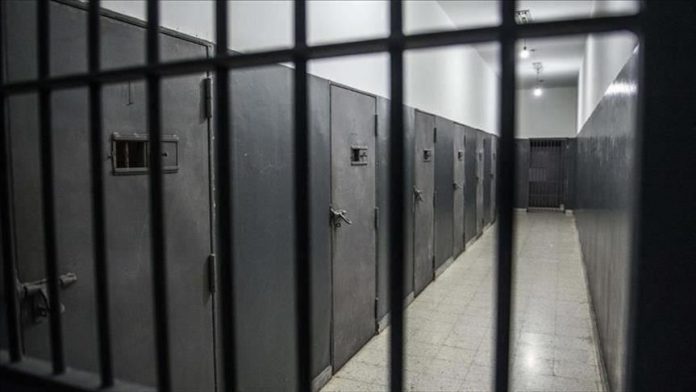 China on Tuesday sentenced a former head of Interpol to 13-and-a-half years in jail over charges of corruption, media reports said.

According to the South China Morning Post, a Hong Kong-based daily, China’s Tianjin No 1 Intermediate People’s Court found Meng Hongwei guilty of misusing his public authority between 2005 to 2017 when he served as vice-minister of public security and chief of China’s maritime police.

'Peaceful future will not arise until Israel dismantles apartheid'