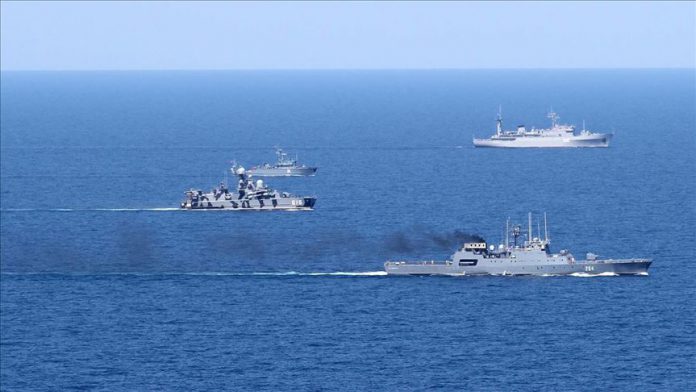 China’s Defense Ministry announced on Thursday the launch of a joint naval military exercise with Iran and Russia in the Gulf of Oman.

The military drill, which is set to take place between Dec. 27- 30, aims to “deepen exchange and cooperation between the navies of the three countries”, Defense Ministry spokesman Wu Qian told reporters in Beijing on Thursday.

Qian said that with this drill they aim to show the goodwill and ability to jointly protect world maritime safety and peace.

The Gulf of Oman, which connects the Aden and the Persian Gulfs, is used as an important