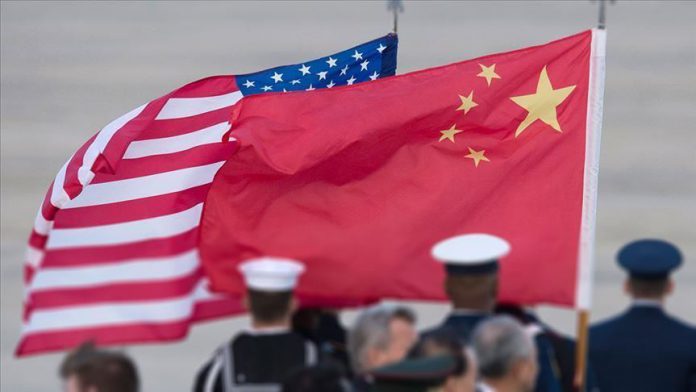 The rise of China was on the NATO agenda for the first time in the history of the alliance during its summit held earlier this week in London, which was celebrating the 70th anniversary of the alliance.

At a time when the alliance’s presence was questioned by the leaders of some member states, and the allegations of “brain death” were discussed, NATO’s China step sends a message that the alliance is “still alive” and does not hesitate to take bold steps in the political sphere.

Read more: China in NATO agenda for first time with US influence