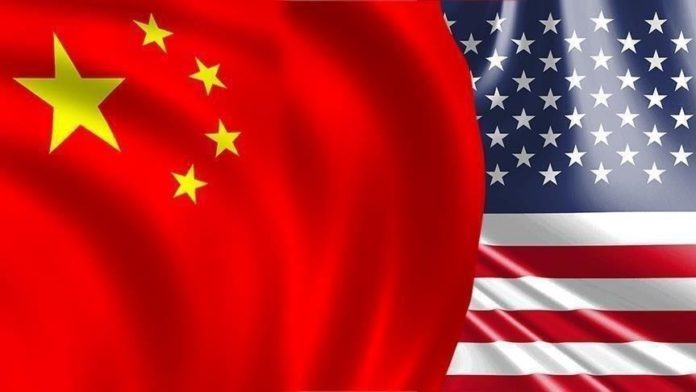 China on Thursday imposed sanctions on US officials from the administrative department, congress, and non-governmental organizations, in response to Washington’s sanctions on Chinese officials, the state-run media said.

Chinese Foreign Ministry spokesperson Hua Chunying, while announcing the sanctions, said it is covering US officials in the administrative department, Congress, and NGO representatives along with their direct family members who have done wrong on Hong Kong affairs, Global Times reported.

On Wednesday, the Standing Committee of the NPC also condemned the US for its decision and termed it “brutal and despicable sanctions” on their top legislature officials, which was the highest-level warning to the US since 1999.

“The US grossly interferes in China’s internal affairs under the pretext of Hong Kong affairs, which is despicable. It is a typical case of political bullying and double standards. We strongly condemn it and firmly oppose it,” state-run daily quoted the spokesperson as saying.