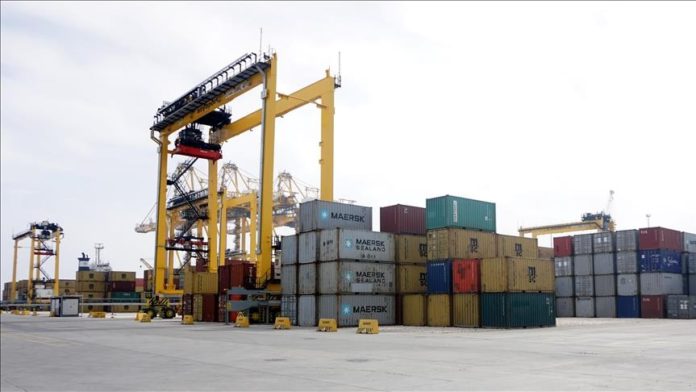 China on Thursday imposed temporary anti-subsidy duties on Australian wine, days after it enforced tariffs on wine imports from the Commonwealth country.

On Nov. 28, Beijing imposed tariffs of over 200% on Australian wine imports following an anti-dumping investigation.

Australia’s wine exports to China surged from $520 million in 2016 to $1.7 billion in 2019 after both the countries signed a free trade agreement allowing Australian wines into China without tariffs.

Relations between Beijing and Canberra turned sour after the latter joined its Western allies in seeking a probe into the origins of COVID-19, which first appeared in Wuhan, China last December.

In an attempt to mend bilateral ties, on Nov. 24 the Australian prime minister extended an olive branch to China, saying it wants “happy coexistence” with its largest trading partner.

In a virtual address to the UK’s Policy Exchange think-tank, Scott Morrison acknowledged there are “undeniable tensions” in the Australia-China relationship, many of which are based on “some misunderstandings.”