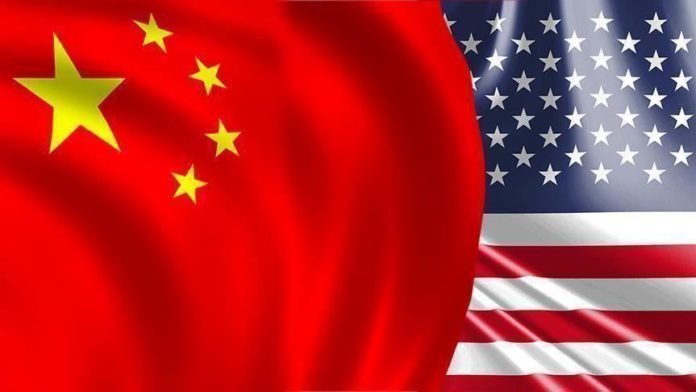 China on Wednesday hit back at the US after Washington criticized Beijing being elected to UN Human Rights Council for a three-year term.

“The US is not in a position to point fingers at UN Human Rights Council as it withdrew from it and stands opposed to the international community,” China’s Foreign Ministry Spokesman Zhao Lijian told a news conference in Beijing.

After China, Russia, and Cuba were elected to the UN Human Rights Council on Tuesday, US Secretary of State Mike Pompeo had said the election “validates the US decision to withdraw from the Council in 2018 and use other venues to protect and promote universal human rights”.

“[The US should] instead make efforts to protect US citizens’ human rights; that is, eliminate racism and police violence… the US should stop using Human Rights as an excuse to interfere in others’ domestic affairs,” the Chinese spokesman added.

Pompeo said in a series of tweets that the US “commitment to human rights is far more than just words.”

“We have identified and punished human rights abusers in Xinjiang, Myanmar, Iran, and elsewhere,” the US secretary of state added.

On Canadian Prime Minister Justin Trudeau accusing China of engaging in “coercive diplomacy” in dealing with nations, Zhao said: “What Canada did in Meng Wanzhou’s case is blatant arbitrary detention and coercive diplomacy.”

Meng, an executive at Huawei, remains under house arrest during an extradition hearing in Canada. She is wanted in the US for alleged violations of American sanctions against Iran.