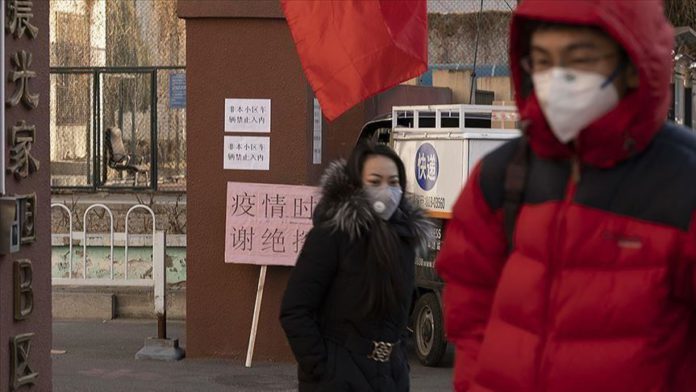 China has imposed a strict lockdown in its Xinjiang autonomous region, home to Uighur Muslims, after six fresh cases of coronavirus were reported, according to a local media report.

China’s National Health Commission said in a statement on Friday that 10 new cases were reported in the country of which nine were imported.

The single indigenous case was reported in Urumqi, the capital of the region.

Health officials said a 24-year-old woman tested positive for COVID-19 in the region. Three of her close contacts are under observation and have been declared asymptomatic cases.

In latest reports from the region, five more infections and 11 asymptomatic cases were confirmed in Urumqi, according to daily South China Morning Post.

The authorities shut down the city’s only subway line on Thursday evening and restricted airport arrivals and departures.

The city with a population of 3.5 million saw panic buying in supermarkets after reports of shutdown spread on social media.