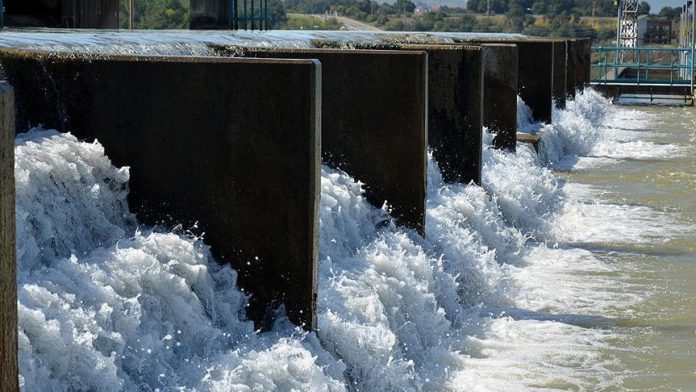 Two of the power plant’s 16 units are now operational, generating one million kilowatts, according to the Chinese daily Global Times.

The Baihetan station, touted by Beijing as the second-largest hydro plant anywhere around the globe, has been built on the Jinsha river, the upper part of the Yangtze, along the border of China’s southwest Sichuan and Yunnan provinces.

The plant is expected to produce 62 billion kilowatt-hours of electricity per year once it is fully operational by the end of 2022, the highest output for such a project after the Three Gorges Dam, the world’s largest hydropower station located in China.

Construction of the Baihetan Dam started in 2017 and it boasts the “largest underground caverns, the largest anti-seismic parameters of a 300-meter-high dam, and the largest spillway caverns,” according to the report.

Chen Jianlin, the power station’s chief engineer, hailed it as “a world-class project,” pointing out that it faced “extremely difficult technical problems, such as the fragile geology, the hot and dry wind in the valley, and the large excavation work.”